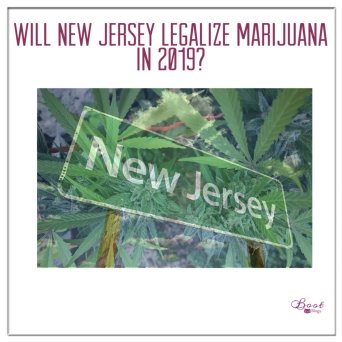 Celebs, Rappers, & Investors have already gotten a head start when it comes to investing in the marijuana dispensary industry. With legalization happening more and more in different states. Marijuana is now legal for “Recreational” use in Canada. To be the next in possible legalization New Jersey. Legalization law being passed has great potential in 2019; however the bill is not finished.

What will the final legal weed bill look like?

What has been introduced is multiple version and myriad changes were made this year. The amendments were made Monday and would continue to be made over the coming weeks.

Will the governor agree?

Scutari and Sweeney both stated that their reaching a deal with the governor before calling for a full vote. Gov. Phil Murphy and Sweeney have had issues over the marijuana tax. Sweeney stated he won’t go a penny above 12%, but Murphy wants a tax rate closer to 25%.

“It’s too early to tell” Murphy also stated: “We haven’t commented on specifics, but I am very happy that this is moving.”

Should weed be legalized throughout the U.S. or not? Comment Now!

Also subscribe to bootblogs.com to receive email alerts on the latest entertainment news!